Having a well-defined chin is an asset. It’s pretty much the same with having a well-defined nose or great looking cheeks. The face is the first thing that people see. If there’s anything wrong with it that’s also the first thing that they will see. As the saying goes: ‘first impressions last,’ so making that great first impression is often important.

Cosmetic Surgery can help give that ‘positive’ first impression. It can alter the chin make it as an asset. Having a well-defined and well-sculpted chin implants that accentuates the profile of the face. Most of the procedures that relate to the chin have to do with augmenting it because not everyone has the privilege of having a well formed chin and some do not even seem to have one. 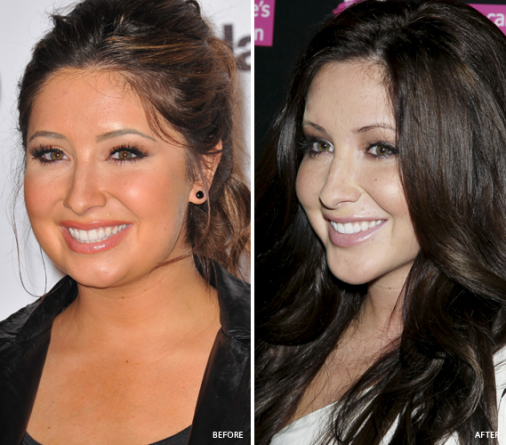 When doing an augmentation procedure the incisions are often made in the area two areas:

–  the natural crest line just under the chin.
–  inside the mouth where the gums and lower lip meet.

Once the incisions are made the doctor will then create a space in the chin area for the implants to be inserted. The chin implants are usually made out of synthetic material. They are created to feel like the normal tissue found in the chin. It wouldn’t do to have something as hard as a rock underneath there.

They do come in a variety of shapes and sizes. This allows the patient and the surgeon to pick and choose the ones that will really work on the face. This makes each operation different than the next one, even if they are all done in the same area.

Good Candidates For A Chin Augmentation

Whether a patient is  a candidate for a chin implant will depend on certain factors. Age is one of factors since the older the patient the more dangerous it is to have the surgery. Health is another factor that needs to be considered. The patient will be undergoing a surgical procedure and if he or she is not healthy enough for this operation, it might endanger the patient. Other factors such as skin type, ethnic background and so on can be discussed with the cosmetic doctor.

This consultation is important and it should take it seriously. It will help the doctor determine his or her approach to the operation and help them determine the kind of operation. The patient will also get an idea of what the operation will entail and the risks involved. Patients need to know all these information regarding the procedure to minimize or avoid the risks. It can help the person make an informed decision regarding the procedure.