‘Bottoming out,’ ‘frankenboob,’ ‘uniboob.’ These are just some of the more popular lingos associated with breast augmentation. But for someone who has not yet encountered these words, a scratch on the head would be the best reaction. Before one decides to get a boob make over, it helps to gain familiarity of these terms to avoid confusion or doubt about undergoing this procedure.

uniboob is a procedure for just a single. It is like having a unibrow – where eyebrows just blend into one big fuzzy caterpillar like thing over the eyes. A uniboob does not mean a person will have just one big breast when one had two before. A uniboob is done to make the boobs uniform in size. There is nothing to be worried about. It is usually just due to the swelling as a result of the surgery. Because of the inflammation the breast expands such that they touch one another. This is what forms the uniboob. It should disappear once the swelling subsides.

This look is not like having breast. It doesn’t even feel like one has the breast. Instead, it feels like someone replaced the breasts with two square bricks or spongers. Hence the other moniker ‘spongebob square boob.’ Much like the uniboob, your frankenboob will also disappear once the swelling subsides. 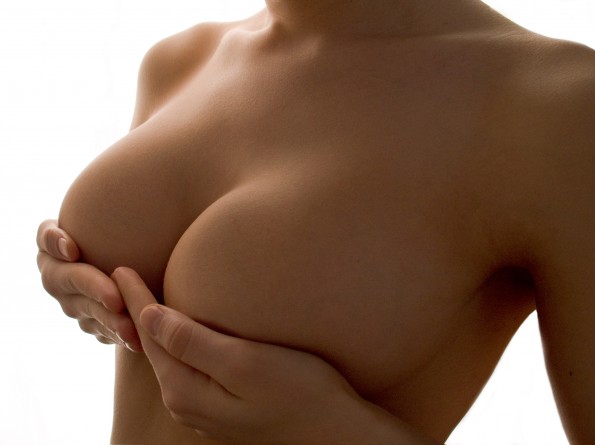 Bottoming out is not a good thing, though, not after a breast augmentation procedure because the implants have shifted down below the breast line. This makes the breast look like they’re trying to move towards the abdomen. The shift usually occurs because the underlying breast tissues cannot support the weight of the implants. Breast augmentation revision needs to be done in order to fix this unless a woman wants one or both breasts to look lopsided.

Implants used on a breast make over are usually either silicone filled bags or saline filled ones. They are soft and pliable to make your breast look natural even after the augmentation.

Once these implants are done, if the breasts feel hard after everything has normalized and the swelling has disappeared, then, there is trouble with the procedure. This is called capsular contracture. It is a condition wherein the tissue surrounding the implants scar, become dense and tightens around them. This can be a source of problem because it can squeeze the implants potentially making them leak. Also, the hardening tissue can be painful. This condition can be fixed, though, with breast augmentation revision procedure wherein the implants are replaced.